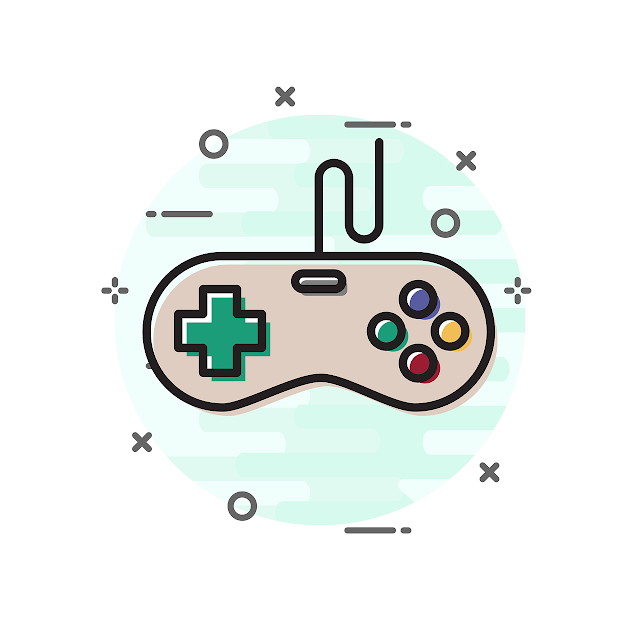 Southeast Asia is now starting to show some of its best projects to help advance the welfare of the world. Previously there was PundiX (NPXS) which had won hardcap at ICO last year, followed by Vexanium (VEX) success in getting the maximum results when ICO a few months ago. Both projects are based in Southeast Asia, precisely in Indonesia. Cryptocurrency support from Indonesia is very large so that projects from Southeast Asia tend to succeed and investors get ROI on the investment they spend.

One industry that is very likely is the gaming industry. We know that the gaming world is now very much liked by most people. No wonder, there is a game tournament with a total prize of 28 million USD, namely TI8 which is a worldwide DotA 2 competition held every year. However, people who can compete in TI8 are people who are experts in the field of gaming, what about us who only have ordinary skills, but want to also get rewards that can make us happy?

PlayGame is a platform that allows the gaming ecosystem to become more powerful. If you are a gamer, then with the PlayGame platform facility, you can create a competition which can be followed by people with balanced skills. With this competition scheme, it is possible for a gamer to have a better competitive experience, and can also have a strong mentality when you fight a team that is stronger than you. Besides that, with PlayGame you can also buy game items easily using cryptocurreny directly to a game developer. Of course there are several advantages and there are special bonuses for you who buy game items using cryptocurrency through the PlayGame platform. The main purpose of the PlayGame platform is to make the game ecosystem more transparent, healthy, fun, mutually beneficial and happy.
The existence of cryptocurrency is in its heyday, where everyone is interested in the existence of cryptocurrency which is believed to be a substitute for future currencies. The PlayGame platform also adopts the crypto currency with the PXG symbol which can be used as the official currency of the PlayGame platform. By using PXG Tokens all transactions will occur easier, faster, safer and cheaper.

There are two main ecosystems that will be incorporated into unity on the PlayGame platform. Namely game developers and gamers.

Developers will be able to easily implement PXG wallets on their platforms so that payment systems using cryptocurrency are easier. With the implementation of cryptocurrency as a payment system, it is certain that all transaction activities will run safely, fast and low fees. There will be no fraud as happened in other payment gateways, with the blockchain, all transactions will be very transparent.

A gamer will get very good service from PlayGame and also from related game developers. Gamers can get prizes in the form of PXG Tokens just by playing the game. In addition, gamers also get full control of their own items that they might buy through the PlayGame platform using PXG Tokens. And, the best advantage is, for gamers who have PXG Tokens, you can take part in tournaments held by the PlayGame platform and of course with very large prizes.

PXG Token is the official token of the PlayGame platform with the ERC20 token type and is based on the Ethereum network. A total of 1,000,000,000 PXG will be made by Anton Soeharyo and friends for the purposes of the PlayGame platform’s internal transaction tool. As much as 60% of the total amount will be allocated for sale at the tokensale event. Pre-ICO starts on 10 September 2018 with a price of 1 PXG = 0.000055 ETH, while the Main ICO event will be held on 24 September 2018 to 22 October 2018 at a price of 1 PXG = 0.0000667 ETH. How to buy a PXG Token is that you must have an account at https://www.tokenomy.com/ and wait for the sales event to open.

The reason for the author to buy PXG Token

Why do I have to buy a PXG Token? Usually this question arises, when someone wants to make a decision and doubt their decision. But in my opinion, buying a PXG Token is a great opportunity to get a good profit. There are several things that make me sure of this PlayGame project.
The first is Project PlayGame from Indonesia. As we know that the project has recently come from Indonesia, the majority are able to compete and get ROI. As I mentioned above, PundiX is a project of Indonesian people, but the developer chose to set up an office in Singapore because of different government regulations. Then there is Vexanium, which is also a project from Indonesia and it works.
Then my second reason is, because of the support of Oscar Darmawan, who is the CEO of INDODAX.COM and Tokenomy.com. The most important thing for new coins is, how can the coins enter the exchange and be ready to trade. Oscar has Indodax, which is the largest cryptocurrency exchange platform in SEA and Tokenomy which is a pioneering exchanger that is starting to develop. I am very confident, the collaboration with Oscar Darmawan as an advisor, will facilitate the process of listing PXG coins on both exchangers, namely Indodax and Tokenomy. And I am also sure, that PXG will enter the market with a higher price of around 100% for the first 2 months.