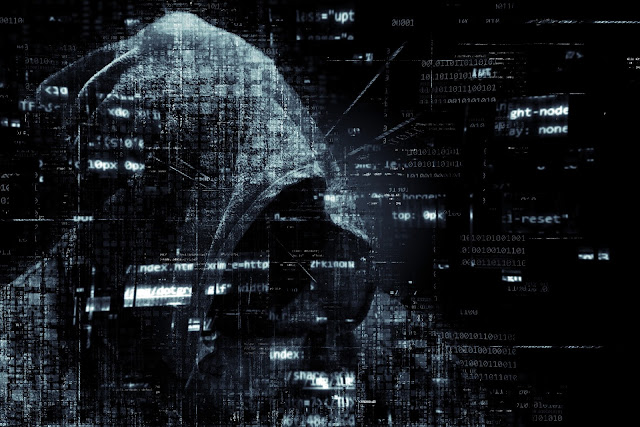 India, is a country with a large human population, which is more than 1.2 billion people living and living in this country. Indian society, very open with technology, even the existence of Bitcoin in India is legal and regulated in the legislation. The government’s attitude that is open to the development of technology, makes India a country with economic growth ranked 2nd in Asia. Now more and more potential developers from India are starting to make projects to realize the creative ideas they have. Freedom from the government makes everyone in India, now freer to be able to compete with each other in being the best in cryptocurrency and blockchain science.

In the IT field, Blockchain is a technology that attaches to the BTC currency. The existence of blockchain technology, making all transactions that occur in BTC currencies can be tracked publicly with great transparency. This then led to many developers who were interested in implementing blockchain technology with the aim of perfecting the project they were working on. With blockchain implementation, a system can be decentralized, transparent, safe and fair. In addition, blockchain can also be used as a solution for government in dealing with vulnerable cyber security.
As we know, cyber crime is very common, such as fraud, manipulation, corruption and forgery. Punishment from the government will not make these criminals afraid. But it is also impossible, if the government decides to isolate the internet. Therefore, the blockchain role here is very useful so that all transactions, exchanges and so on, can run safely, cheaply and transparently.

Auxledger is an official product from Auxesis Group, which is the latest blockchain technology with a focus on Security, Performance and Scalability. Auxesis itself is a large company that has been established since 2014 that focuses on developing and empowering blockchain technology to be used by all people in the world. Auxesis itself is a company that is very influential on the blockchain era today, because of the big role it holds. Later, Auxesis often conducts research and raises new products to provide solutions to the problems that are being experienced by the community.
For example, some products from Auxesis are Auxy which is a wallet to secure bitcoin and other cryptocurrency. Then there is AuxCe which is the place to do cryptocurrency exchange. Auxpay that can be used as a payment gateway, and there are still a number of other products such as Genuinety, Darwinsurance, Afund, AadharChain token bazaars.

All information you need, can visit the official website of Auxledger : https://auxledger.org/
For you cryptocurrency community, you can also be a supporter or investor to succeed the ICO from Auxledger by buying the tokens they sell.
If you need more information, please visit some useful links below
Website | ANN Thread | Telegram | Twitter | Whitepaper
Remember, I’m not part of the team or developer of the Auxledger project. If you have questions about Auxledger, please visit the link above
With me : bayu7adi
https://bitcointalk.org/index.php?action=profile;u=1103069